These are the finalized 2021 rules, also available in print form here 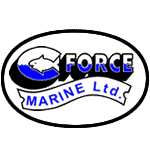 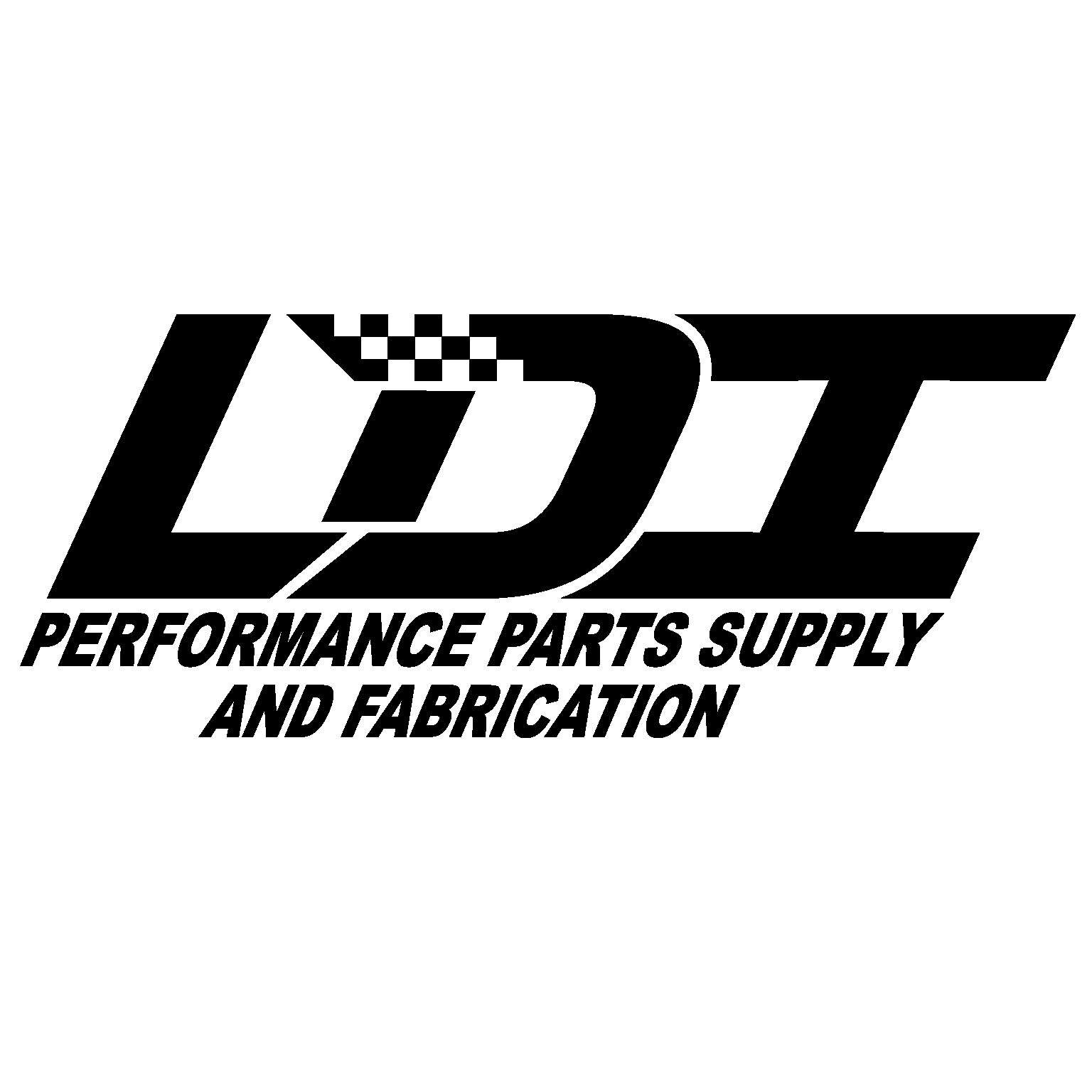 Saratoga Speedway is a family entertainment facility, our aim is to provide good clean safe fun at a reasonable price to our audience and our participants.